A new report has highlighted the effects of the COVID-19 pandemic on mobile operators in the Netherlands, with mobile service revenue now expected to fall by 4.3% to €3.6 billion (US$4.28 billion) in 2020.

According to the Dutch Mobile Operators report from Telecompaper, the decline in mobile service revenues accelerated in the second quarter to a 4.5% year-on-year fall to €886 million ($1 billion). 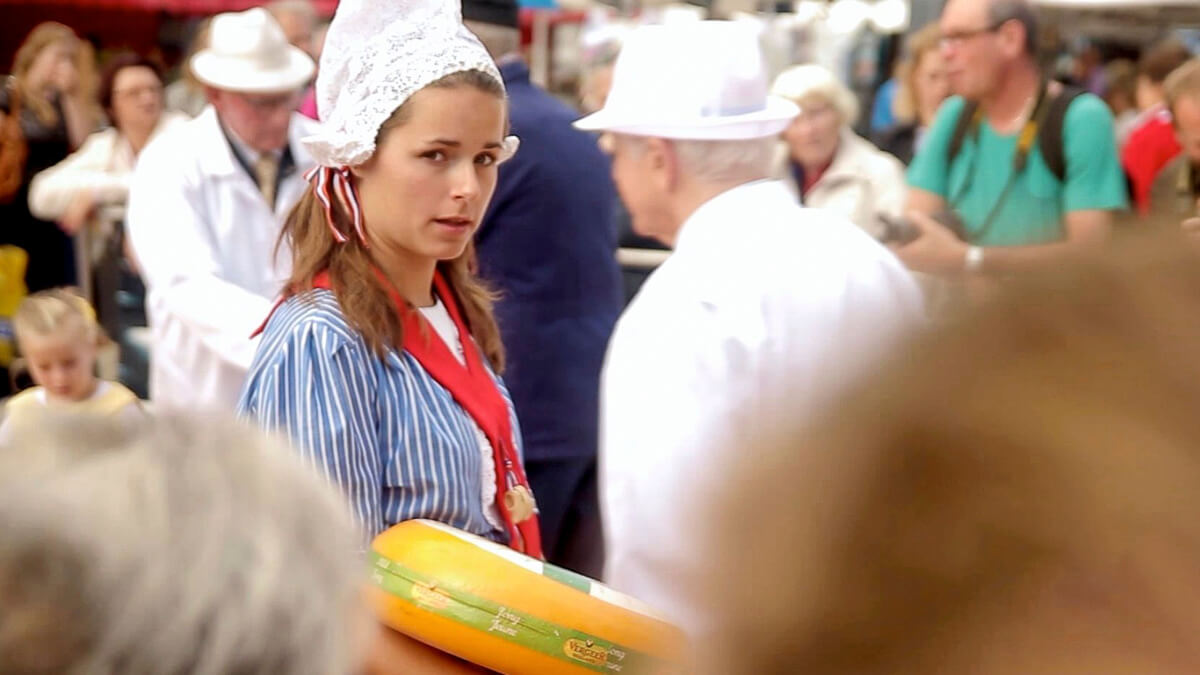 Like operators in other European markets, Dutch service providers have been adversely affected by factors like a reduction in roaming revenue, shop closures and pressure on business customers during the health crisis.

The report expects the situation on the B2B market to remain difficult in the coming months, and anticipates a stronger focus by operators on fixed-mobile convergence packages to help limit customer churn.

Mixing it upA glance at the individual financial reports for the second quarter also reveals a somewhat mixed picture.

Splash the cashAlso worth noting is that the three operators recently shelled out a combined €1.23 billion (US$1.42 billion) for 700MHz, 1400MHz and 2100MHz spectrum, with 3.5GHz airwaves not expected to be available until 2022.

In April 2020, VodafoneZiggo launched the first commercial 5G network in the Netherlands, helped by Ericsson's dynamic spectrum sharing (DSS) technology that enables the operator to use existing 4G antennas and frequencies in the 1800MHz band.

T-Mobile Netherlands and KPN then both launched 5G services in July, days after the frequency auction was completed.