Starlink internet works by sending information through the vacuum of space, where it travels much faster than in fiber-optic cable and can reach far more people and places. 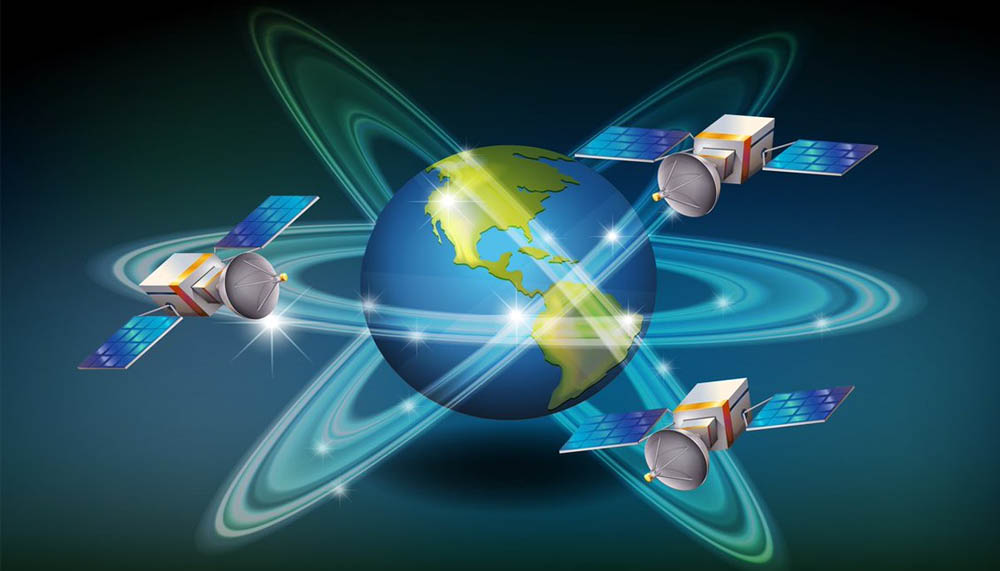 Because Starlink satellites are in a low orbit, the round-trip data time between the user and the satellite – also known as latency – is much lower than with satellites in geostationary orbit. This enables Starlink to deliver services like online gaming that are usually not possible on other satellite broadband systems.

Each satellite features a compact, flat-panel design that minimizes volume, allowing for a dense launch stack to take full advantage of the launch capabilities of SpaceX’s Falcon 9 rocket.

Starlink satellites autonomously maneuver to avoid collisions with orbital debris and other spacecraft. This capability reduces human error and provides exceptional reliability, exceeding the industry standard by an order of magnitude. 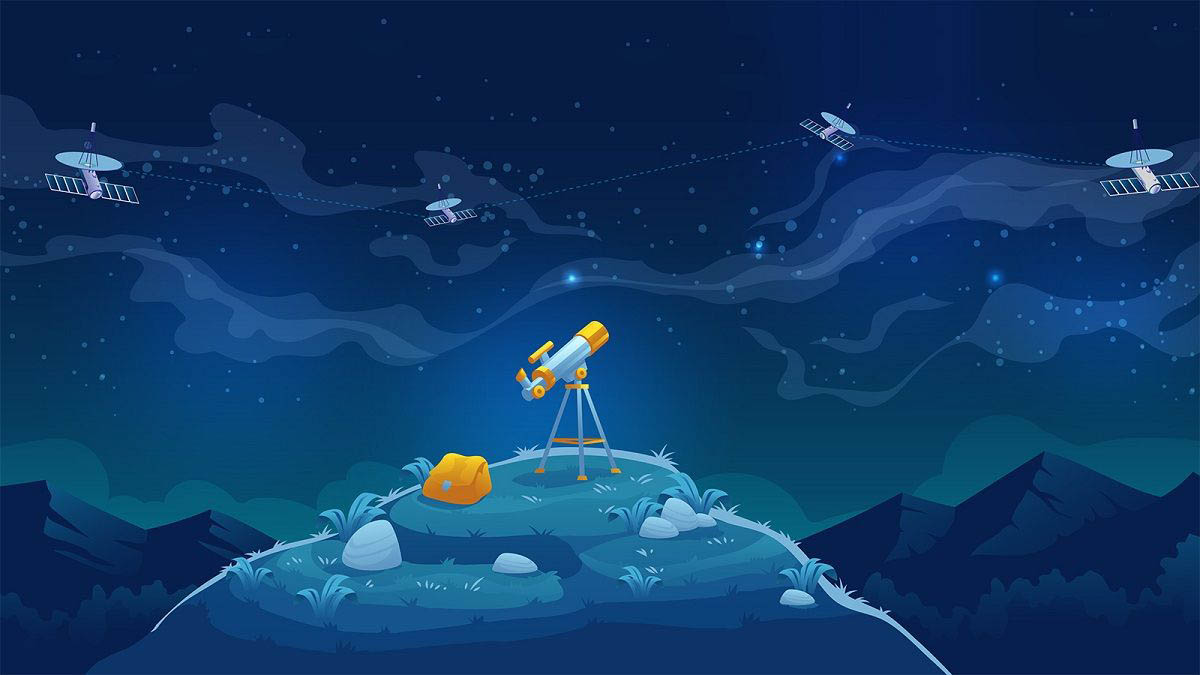 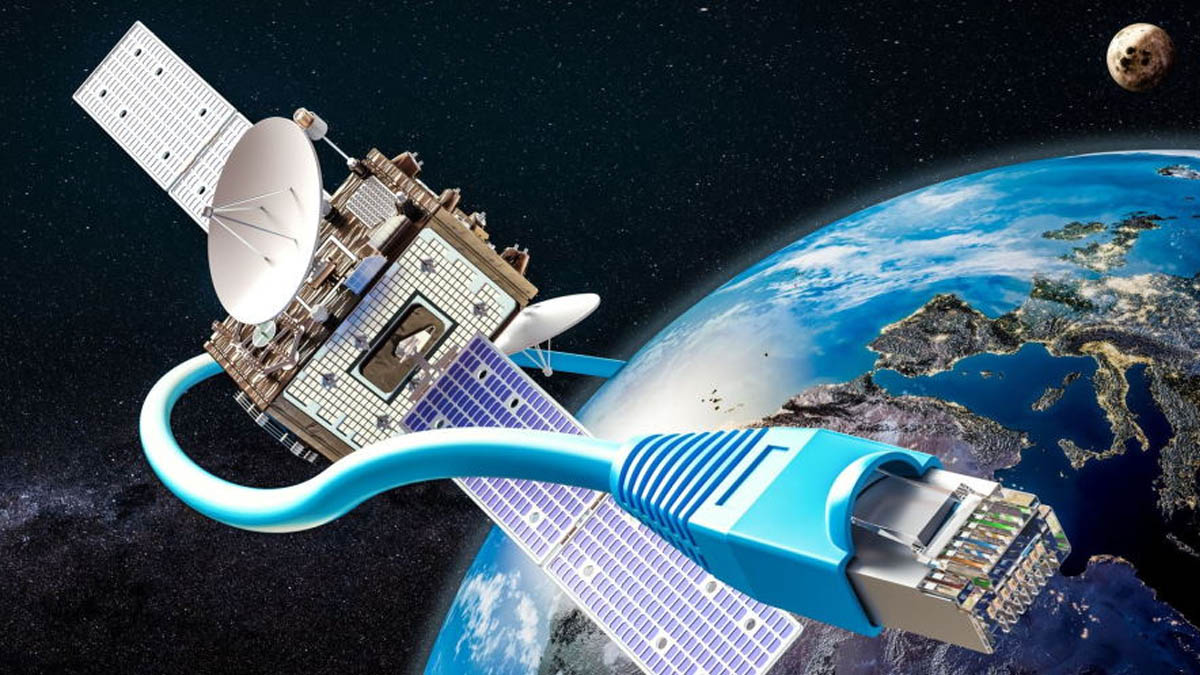 Efficient ion thrusters, powered by krypton, enable Starlink satellites to orbit raise, maneuver in space, and deorbit at the end of their useful life. Starlink is the first krypton propelled spacecraft ever flown.