A new UK telecommunications bill advocates slapping operators with hefty fines of up to 10% of turnover if they don’t comply with security measures to phase out "high-risk vendors" – translation: Huawei – from 5G networks.

In the case of "continuing contravention," the bill – presented to the UK parliament today – says the government should have the power to fine offenders up to Ł100,000 ($133,000) per day. 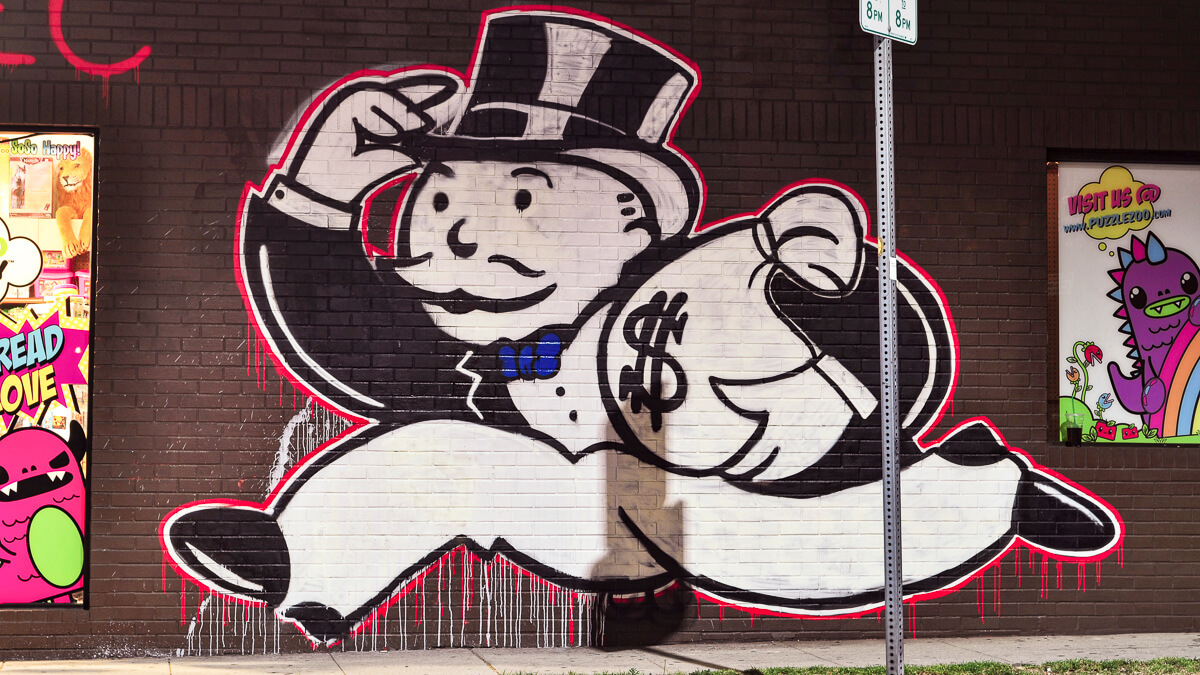 Mr Moneybags: The UK government isn't messing around when it says it wants to get rid of Huawei equipment.
(Source: aisletwentytwo on Flickr CC2.0)

The remit of the bill extends beyond giving legal clout to existing government decisions on Huawei, namely banning operators from purchasing its 5G kit as of December 31 and making sure that the Chinese supplier has packed its 5G bags by 2027.

It also provides the government with "new national security powers to issue directions to public telecoms providers in order to manage the risk of high-risk vendors." These include imposing controls on telecoms providers' use of goods, services or facilities supplied by vendors deemed as high risk.

Over to you, Ofcom

UK telecoms regulator Ofcom is charged with monitoring compliance with the measures laid out in the proposed new security law. To help fulfil its watchdog role, Ofcom will be allowed to conduct spot checks of network equipment, carry out independent tests and demand to see documents.

The government ruefully noted that while telecoms providers are currently responsible by law for setting their own security standards in their networks, the Telecoms Supply Chain Review found that they often have little incentive to adopt best-security practices.

"This ground-breaking bill will give the UK one of the toughest telecoms security regimes in the world and allow us to take the action necessary to protect our networks," said UK Digital Secretary Oliver Dowden.

As part of providing some context to the bill, the UK government said it had attributed a range of cyberattacks to Russia and China, as well as North Korea and Iranian actors, over the past two years.

According to the Financial Times (paywall applies), the government has added a new ban on the installation of Huawei equipment in the run-up to the introduction of the bill.

This was apparently done in order to appease concerns among "backbenchers" of the ruling Conservative Party, led by UK Prime Minister Boris Johnson, that operators might circumvent the purchase ban on Huawei by stockpiling its equipment.

The installation ban should come into force before the next UK general election in 2024.

Huawei, which has always vehemently denied that it's at the beck and call of the Chinese state and poses a threat to national security, was predictably unimpressed by the UK government's continued tough line.

"It's disappointing that the government is looking to exclude Huawei from the 5G rollout," said Huawei vice-president Victor Zhang.

"This decision is politically motivated and not based on a fair evaluation of the risks. It does not serve anyone's best interests as it would move Britain into the digital slow lane and put at risk the Government's levelling up agenda."