Philippines' newest operator, Dito Telecom, has stumbled at the first hurdle in its mission to break the local duopoly.

Its new 4G/5G network supports only VoLTE voice calls and works just with a handful of smartphone brands. Just as awkwardly, the lack of 2G and 3G puts it out of reach for most of the rural customers it is targeting in its initial phase. 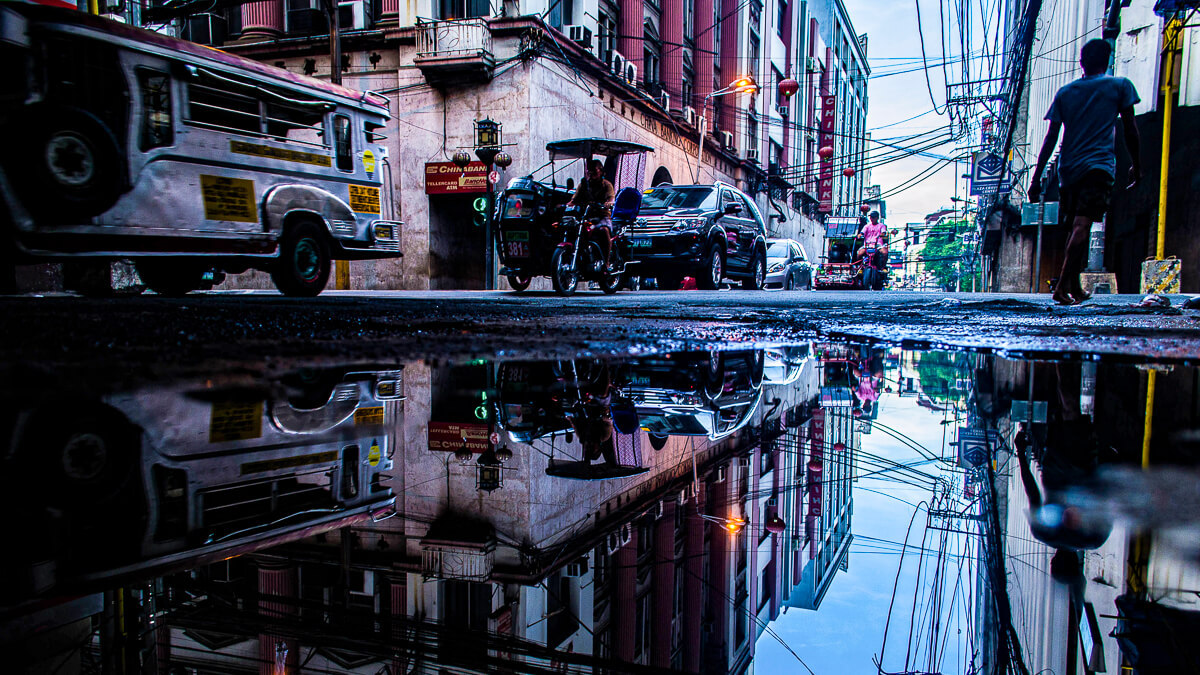 Meet me in Manila: Dito has so far failed to roll out service in Luzon – home to the capital city Manila.
(Source: Eldon Vince Isidro on Unsplash)

Founder Denis Uy chose the company's home province of Mindanao in southern Philippines for the March 8 commercial launch. But despite the partnership with China Telecom, which holds a 40% stake, the signs say it is just not ready.

Admittedly, much of the market isn't ready for Dito, either. Since launch Dito has also begun deploying in Visayas, another rural area, but it has not met its commitment to expand to Luzon, the populous northern island that includes Manila, in the first few weeks.

The launch had been delayed since last July when Dito failed to meet a key rollout deadline. A local NGO, Democracy.net.ph, says the newcomer had "disenfranchised" customers by offering just VoLTE voice. Pierre Galla, co-founder of Democracy.net.ph, which had been commissioned by a senate committee to review the Dito launch, questioned why it chose to start in the countryside where most consumers use feature phones.

2G and 3G feature phones still dominate the Philippines market. Research firm Newzoo has estimated that in 2019 just 34% of the population owned a smartphone.

Galla also said he was "surprised" by Dito's list of compatible LTE and 5G devices, which comprises models from Samsung, local brands Cherry Mobile and My Phone, and four Chinese brands including Huawei and Vivo. It doesn't include Apple or Realme, one of the top-selling brands in 2020.

In another sign of being under-prepared, Dito CTO Rodolfo Santiago said other models had not been tested for network compatibility, Manila Standard reported. He said Dito could not guarantee the performance of those uncertified devices.

Dito did not respond to queries from Light Reading.

Long dominated by two incumbents, Globe Telecom and PLDT, the Philippines market has a high recorded level of mobile connectivity, with penetration of 138% in January this year. But a 2019 study by Pew Research found that 27% of Filipino adults did not own a phone. The same study revealed that 53% had trouble getting a stable signal and 43% avoided using it too much because of the cost.