How Fast is Satellite Internet ? 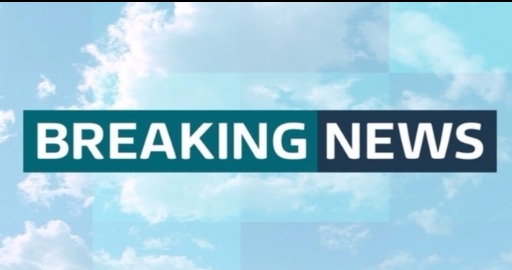 How satellite internet works
Due to the distance satellite signal has to travel, many people mistakenly think satellite internet speed is very delayed. The signal starts at the customer’s home or work, then travels about 22,000 miles to a satellite in space. It then goes to the Hughs Network Operation Center before going back to space and returning to you. All this travel takes place very quickly, and most users will only experience a lag time of less than a second. This delay is the same delay many people experience when on electronics such as SmartPhones that are not connected to wifi do.

Online streaming services such as Netflix and Hulu,
can be run through your game system and are supported by satellite internet. Utilizing your data saving and data tracking tools are beneficial when streaming to monitor how much data you are using.