Pull the Plug: Top Pros and Cons of Wireless Internet

Are you one of the over 24 million Americans without access to terrestrial broadband with speeds of at least 25 Mbps/3 Mbps? Whether you live in a remote area or just don't have many terrestrial internet options, a wireless connection is an alternati 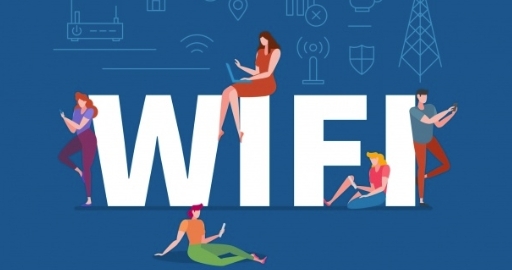 Are you one of the over 24 million Americans without access to terrestrial broadband with speeds of at least 25 Mbps/3 Mbps? Whether you live in a remote area or just don't have many terrestrial internet options, a wireless connection is an alternative available almost anywhere.


Wireless internet gives you access without being connected to your internet service provider via wires. Satellite internet works by sending signals between satellites at the ISP, in space, and at your home.


Deciding if a wireless internet connection is right for your needs comes down to comparing the pros and cons. This option provides internet access just like traditional terrestrial services, but there are some differences to consider.


Keep reading to check out the pros and cons of wireless internet.


Accessibility to traditional wired internet is limited to locations where ISPs already have wires run because that's how you get access to the internet. If wired internet is available, it may be at slower speeds with poor connections, which makes it difficult to do anything that requires internet access.


Those same remote areas also tend to have poor or patchy mobile reception. That means using a mobile device as a hotspot doesn't work either.


Wireless internet connections are often an ideal rural internet option because of the available coverage. Satellite internet is typically available anywhere, even in remote areas where traditional internet isn't available.


Since the signal comes from a satellite in space, you just need a clear view of the southern sky to get the internet. Even if you previously haven't had access to quality internet options, wireless internet can give you that opportunity.


Wireless connections offer fast speeds, often with speeds comparable to DSL and other broadband services. That means it's a suitable alternative if you live in a location that's not serviced by traditional broadband providers.


If you live in a remote area with limited internet availability, a wireless connection is likely the fastest option. The specific wireless internet speed depends on the quality of the provider you choose and the position of your satellite in relationship to the orbiting satellite.


Wireless internet is typically very reliable. There usually isn't down time, which means you can always connect instantly to the internet. You don't have to worry about cables accidentally getting cut or damaged like you do with traditional wired internet since there aren't any wires involved.


Satellite internet requires no wires, cables, or phone lines running into your home like traditional internet access. You just need a dish installed on the outside of your home to communicate with the satellites in space. Once you get the dish installed, your system is ready to use, and you have access to the internet.


Terrestrial internet options often slow down during peak usage periods when lots of users in your area are online. It can also slow down when you have several devices in your home connected to the internet at the same time. That means longer load times and lagging.


Satellite internet offers higher bandwidth usage. You can have lots of devices connected to the internet at the same time without slowing down the connection.


Need for a Clear Southern View


The satellites used for wireless internet orbit to the south of the U.S. That means your home needs a location for the satellite that has a clear southern view in order to get the signal. This usually isn't a big deal, but if you're surrounded by large trees, hills, or other structures, it may obstruct that southern view.


Since wireless internet relies on signals to and from the satellites in space, weather can be a factor. You may notice decreased quality when it's storming. Sometimes the weather can make your internet go out completely until it clears up.


This is only an issue occasionally, though, since you won't always have bad weather. For many people in remote or rural areas, there isn't a good internet option other than satellite. Dealing with occasional weather outages is a small price to pay for fast, reliable internet the rest of the time.


Satellite internet plans often come with data limits. If you reach those limits, you'll face a big drop in the speed of your connection. Your ISP may cut you off completely or slow down your internet speed significantly.


Data limits usually reset once per month at the beginning of your billing cycle. This can be a long time without fast internet if you run out too early in the month. You may have to pay extra to get more data after hitting your limit.


Many wireless connection providers offer different packages with varying data amounts, so limits aren't a major issue for most people. You can simply bump up the amount of data you get each month to match your usage. Many companies now offer unlimited wireless internet at affordable rates, which eliminates the worries of reaching data limits completely. 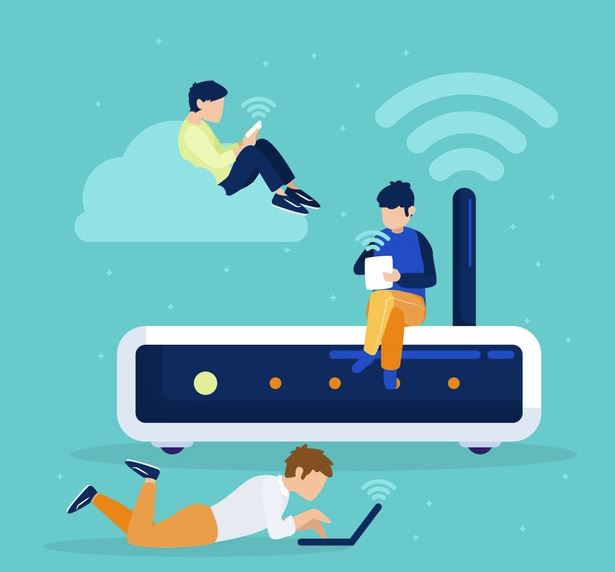 
Another potential drawback for wireless internet is the latency. That essentially means there's a bit of a lag in the connection because of how long it takes for the signals to travel between the satellites.


With wireless internet, the signal goes from your satellite to a satellite in space, to a satellite for your ISP, then back through the whole chain again. That travel time can create a lag in the data transfer.


Lagging can make streaming movies, using VoIP, or playing computer games a little more difficult. The lag can make the experience less enjoyable or make certain experiences almost impossible. In a real-time gaming situation, the lag makes it difficult for you to keep up with the game play.


A wireless connection works well when you live in rural and remote areas. Most of the potential drawbacks are easy to overcome, and they really aren't a big deal when the alternative is much slower internet or no internet access at all.


Are you ready to enjoy the high speeds and access from anywhere that you get with a wireless connection? Explore our plans and pricing to find an option that fits your budget and internet usage. 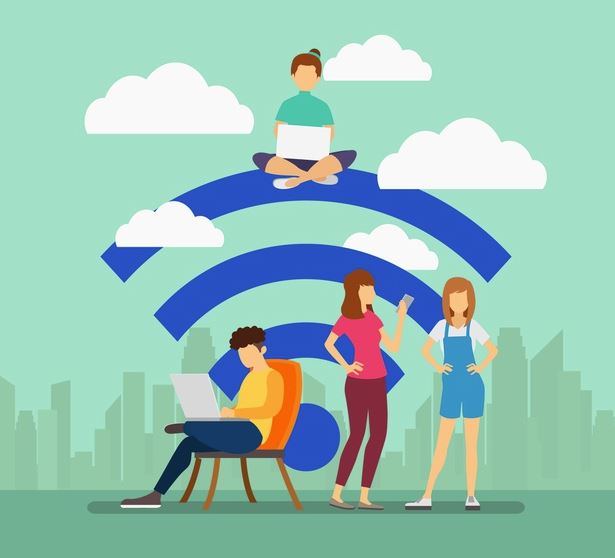