Unfamiliar with a hotspot? That’s a surprise, considering there are around 362 million public Wi-Fi hotspots around the world. This doesn’t even include the private ones. Why are there so many? Because people need it. 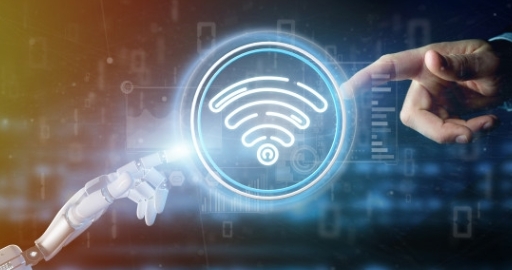 Unfamiliar with a hotspot? That’s a surprise, considering there are around 362 million public Wi-Fi hotspots around the world. This doesn’t even include the private ones.


Why are there so many? Because people need it.


Many people need it to connect to the internet even when their smartphone has no data. Devices like a laptop or a Wi-Fi-only tablet also need it because these can’t connect to a 3G or 4G network themselves.


There are also other reasons why they need it. We’ll discuss all that below. Keep on reading to know what is a hotspot and why you need it now.


There are many ways to connect with people, but most of them require an internet connection. For that, you need data, but there’s an alternative: a Wi-Fi hotspot.


First, what is a hotspot?


A hotspot is a physical area providing a wireless network. People can use this to access the internet.


It consists of a router or any device connected to an Internet service provider. This device then “shares” the connection to other devices within the vicinity.


It may be private or public, such as in the case of coffee shops and airports. Some are free, while some need payment in exchange for the password. With the password, any device can gain access to the network. 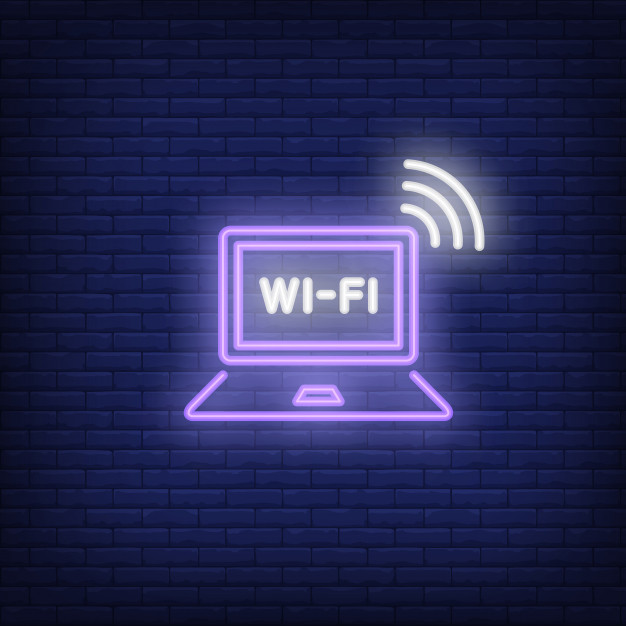 
The one we described above is only one type of hotspot; there’s another type: mobile hotspots. This further branches into two kinds.


One, your smartphone. Any phone capable of connecting to the internet can be a hotspot.


If you have one, you should find this option in the settings. When turned on, you can allow other devices to access the internet using your connection.


Note that the devices connected to your hotspot consume your data allowance. As such, you must have data and a good signal.


The other kind of mobile hotspot is a standalone device. This device has the sole purpose of providing hotspots wherever it goes.


It taps into the 3G and/or 4G cellular networks as a smartphone does. It then shares that connection with other devices.


Why do you need a hotspot anyway, when you have data on your smartphone? Are there advantages to using it?


This advantage only applies if you’re using a hotspot in places like the coffee shop or airport. By taking advantage of their network, you can save your data for later.


It’s also convenient for when you’re out of data and you have to connect to the internet. All you have to do is find a free hotspot or go to an establishment who offers theirs.


We don’t recommend connecting to any public Wi-Fi network, though. You’ll put your device and data at risk as hackers can hijack your connection if the network doesn’t have enough security measures. The hotspot itself may also be a trap, through which hackers can gain access to your device. 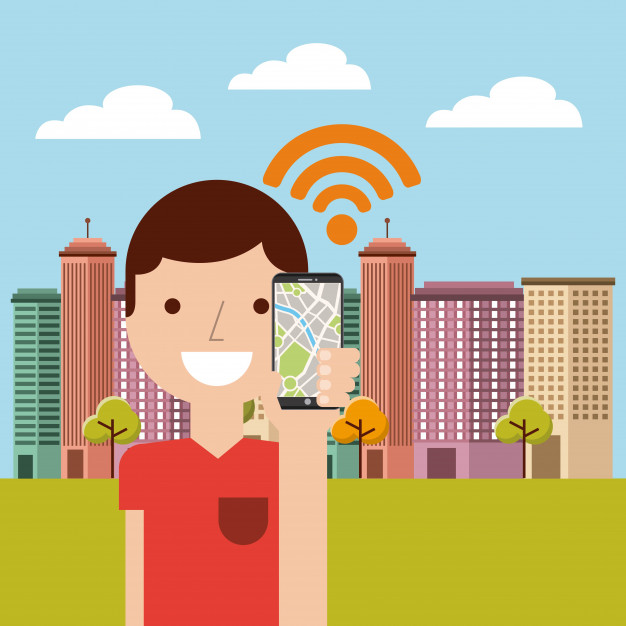 
Like we said above, a hotspot allows multiple devices to access the internet through the same connection. Whether it’s your mobile or a portable device, it can accommodate multiple and varying devices.


You can do work on your laptop, for instance, while a friend watches Netflix on their iPad. Another friend could be uploading a photo on Instagram, and a fourth one could be live streaming on Facebook.


Like we also said above, all of these devices will be consuming your data. So if you’re planning to do that with your friends, you better have enough data to last.


You might want to use a dedicated hotspot device for this, too. Phones can only link up with up to five devices, while most hotspots can do that with 10 or more.


When you’re on the go, you don’t know when you’re going to come across a Wi-Fi hotspot, so you might as well bring one with you. You can use your phone, but know that using the hotspot feature can drain your battery pretty quickly.


It’s one of the most battery-intensive things you can do on your phone. It will make the phone heat up, too. For that reason, it’s better to use a device dedicated to that use.


Setting up a Wi-Fi hotspot? Read on for a few reminders about using it.


Get a Hotspot Plan


If you’re planning to use your phone as a hotspot, get a hotspot plan for it. This is more appropriate because it gives you more data and it won’t throttle your internet speed.


Carriers have a cap on hotspot use, even if you have unlimited data allowance. To ensure a good experience for everyone, make sure to call your carrier first.


Remember that turning on the hotspot feature on your phone can drain your battery fast. For that reason, you need to have a power bank with you at all times.


As an alternative, you can also buy a portable hotspot. It has a longer battery life, but if you want to use it the whole day, you might still have to bring a power bank.


A Wi-Fi hotspot works the same as your Wi-Fi network at home. As such, you need to set a password so that not anyone can connect to it.


If it’s public and you turn it on, anyone can see it when they look for available Wi-Fi networks in the area. They can connect to it, too, even without your permission. To make sure only your friends can connect to it, set up a password and give it only to people you trust. 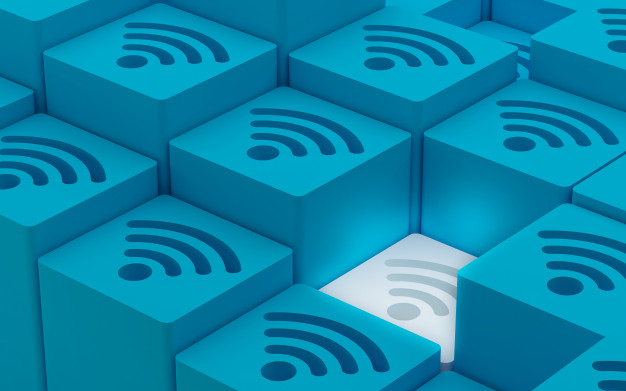 Get a Hotspot Now


What is a hotspot? Hopefully, this guide provides all the answers. Although not all people need it, a Wi-Fi hotspot allows people to stay connected.


For that, you need a reliable wireless plan. Check out our unlimited plans or contact us for more details.